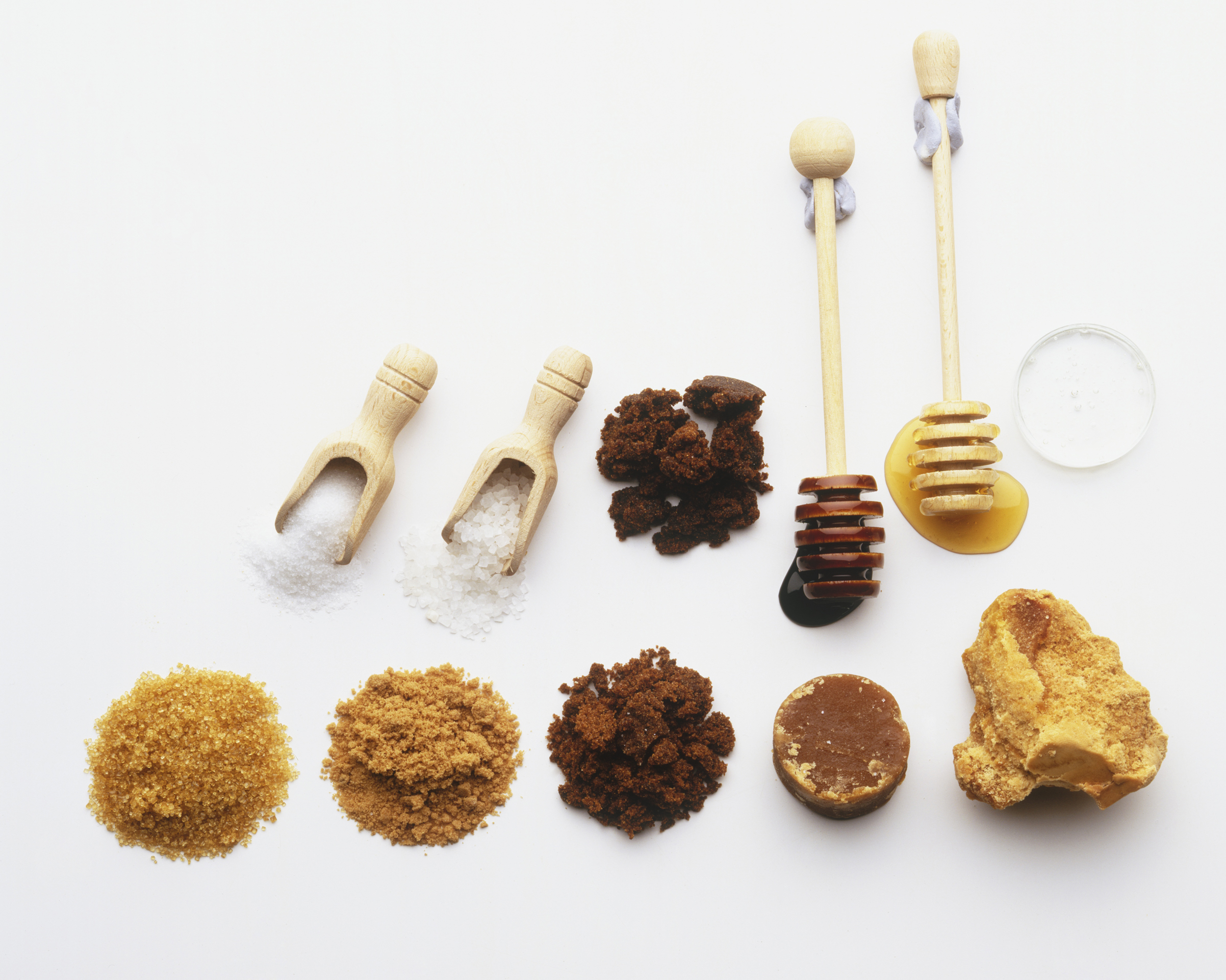 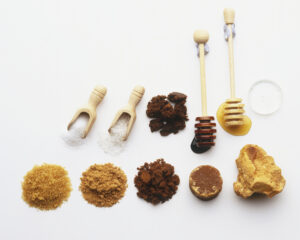 With obesity at epidemic levels in the United States, especially among the younger generations, concerned parents, physicians and others are diligently researching diet and exercise solutions to combat this growing problem. Most experts would agree that one of the major factors in the battle for a healthier lifestyle can be found in controlled sugar consumption.

The average American consumes approximately 60-70 pounds of sugar a year. That is more than twice the FDA’s recommended daily allowance. In an attempt to lessen this enormous intake of the dangerous sweet stuff, and perhaps soothe the guilty conscience, there has been a focus on the use of “natural” sweeteners as the preferred alternative to processed or refined table sugar. After all, if it’s natural, it’s got to be good for you, right? Well, maybe and maybe not.

The truth is, in most cases, that added sugar is not necessary or even natural to the food product. Sweeteners are added, more than anything, to cater to the demanding American sweet-tooth. So, anyone serious about maintaining good health should attempt to avoid products that contain any “added” sugar or sweeteners. Also, it is important to note that good nutrition does not necessarily mean having to eliminate all sugar from your diet. A reasonable goal would be to limit sugar intake to approximately 15% of the total calorie intake in one day.

Anyone can tell you that completely avoiding added sugars could be an overwhelming achievement for the average consumer, unless they are in the habit of baking and cooking everything from scratch. So, in an effort to help understand the true benefits of natural sugars and sweeteners, we will take a look at a few alternatives to common table sugar:

Agave Nectar – This sweetener is derived from a desert plant and has a slightly fruity taste and can be used in coffee, tea or baked foods. It contains a high 60 calories per teaspoon, but it is much sweeter than table sugar. This can help to cut overall consumption. Research, though limited, appears to show minimal effects on blood-sugar and insulin levels. But there is a downside to this sweetener. Agave nectar is high in fructose and converts to triglycerides more easily than table sugar. This means it can still lead to obesity or heart problems. Research has also shown that fructose has little effect on appetite hormones and could lead to overeating.

Stevia – This alternative comes from the leaves of a shrub found in South America and has been used as a sweetener for centuries. It is also several hundred times sweeter than sugar. Stevia has yet to be approved by the FDA as a food product, but it can be found in liquid or powder form in most vitamin sections. Because of its extreme sweetness, it can be consumed in very small quantities resulting in virtually zero calories. There is some evidence that stevia may also help lower blood sugar levels. Due to stevia’s extreme sweetness, some find it leaves a bitter aftertaste that can be hard to get used to.

Xylitol – This sweetener is a natural sugar alcohol that can be found in plant products such as fruits and berries. It is very popular among “sugar-free” gum, candy, and cookie and soft drink manufacturers. A major benefit of xylitol comes in the form of fewer calories. Sugar alcohols also transform into glucose much slower than sugar resulting in little to no insulin to be metabolized and avoiding spikes in blood sugar levels. This makes xylitol popular with diabetics. There are some negatives to this alternative, though. Research has shown that sugar alcohols can cause bloating and diarrhea when consumed in large amounts. And, like fructose, sugar alcohols in excess can lead to overeating and weight problems.

There are many other sugar alternatives available today, but no matter which you choose to use, it is important to remember moderation. Also, keep in mind that just because a label declares “sugar-free,” it can still lead to harmful health effects if not used responsibly. To go even further, instead of adding a sweetener, why not try naturally sweet foods such as fruit? You might be in for a pleasant surprise!