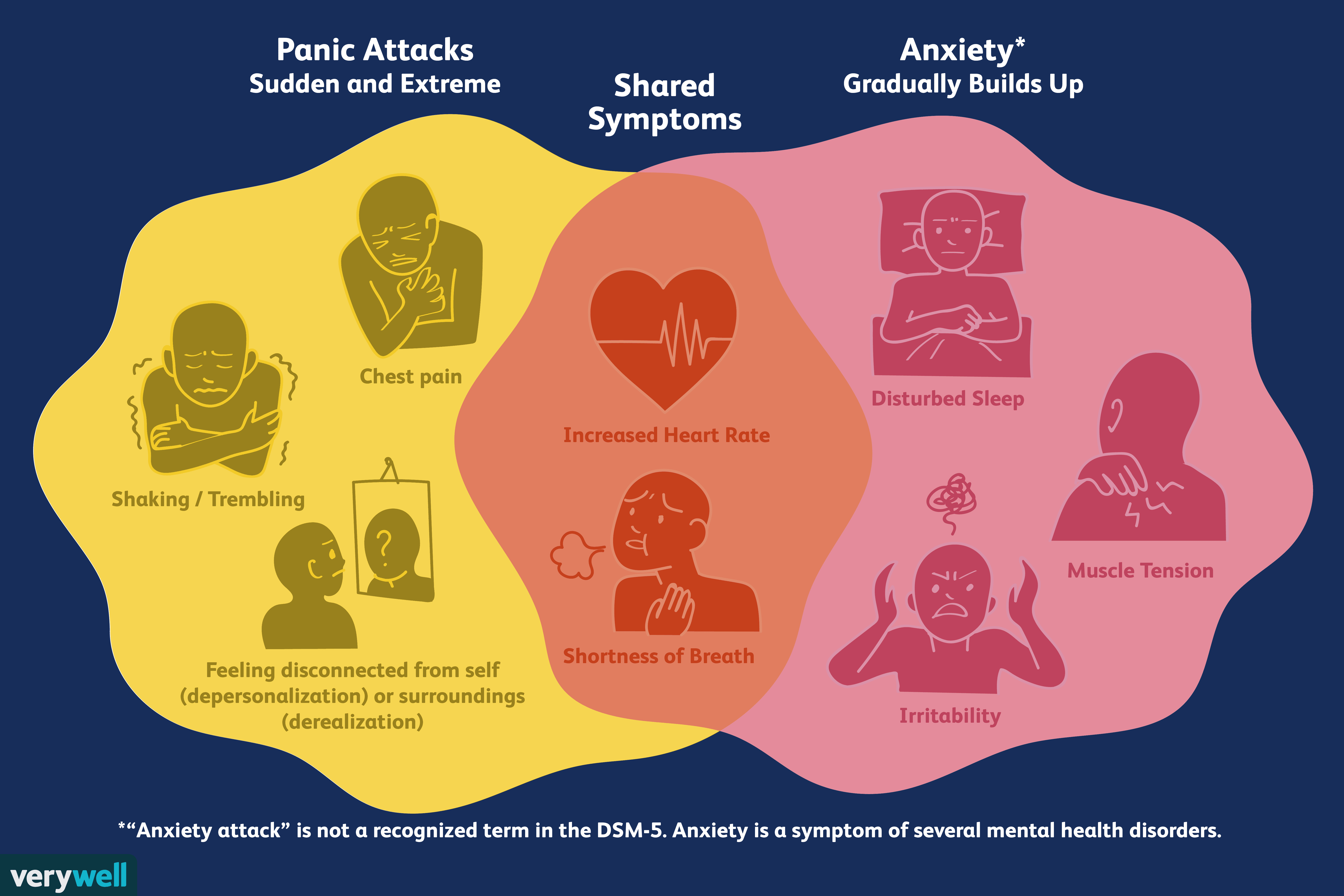 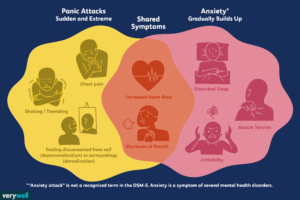 Anxiety and panic attacks are often symptoms of a panic disorder. While most people experience some level of anxiety as a reaction to stress, prolonged and irrational worrisome behavior is often indicative of this kind of affliction. Anxiety is the most common mental health disorder, yet many people still misunderstand the nature of panic disorders. Studies on twins have indicated that, if an identical twin suffers from a panic disorder, their twin will too. However, fraternal twins are not likely to share a panic disorder. Because identical twins have matching gene structures, this strongly indicates that panic disorders are, at least partially, hereditary. In addition to heredity, cognitive, environmental, and biochemical factors are also believed to play a role.

Many people confuse anxiety and panic attacks with the normal isolated episodes of anxious behavior that everyone experiences in response to certain stimuli. What characterizes a panic disorder is that panic attacks are not prompted by any significant threat, and occur repeatedly and severely. Panic disorders are often compounded by sleep disorders, that arise when an individual is suddenly awoken by a nocturnal panic attack. This often causes victims to develop a fear of sleep, which leads to exhaustion and disorientation.

In addition to the mental and emotional strain caused by panic disorders, anxiety and panic attacks can also have a debilitating effect on physical health. Panic attacks are characterized as short but intense moments of concentrated fear, and are accompanied by a host of physical symptoms. The human brain is equipped with what is known as a “fight-or-flight” response, which regulates how an individual responds to extremely stressful or frightening situations. Panic attacks occur when this response is suddenly enacted, causing the mind and body to be seized with severe anxiety. Heart palpitations, shortness of breathe, dizziness, migraines, stomach pains, and chest pains can all occur as a result, prompting many first-time panic attack victims to think that they might be dying.

A panic attack usually has a duration of between 10 and 30 minutes, and tend to occur with little or no warning. The unpredictability of panic attacks, both in occurrence and severity, exacerbates the situation by creating even more stress. Most individuals who suffer from anxiety and panic attacks are unable to gauge when the attacks will occur, which causes them to gradually withdraw from society. They become nervous that certain situations or events will instigate a panic attack, and as a result, they begin to increasingly avoid placing themselves in any situations. In the extreme, this behavior manifests itself as agoraphobia, which refers to an irrational fear of leaving a predetermined “safe area.”